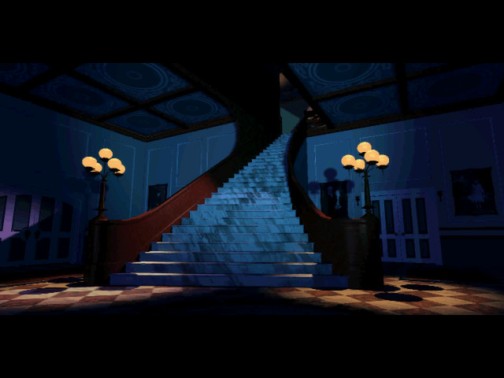 You can now get The 7th Guest and The 11th Hour on Steam! The 7th Guest was one of the first games I played as a child, my introduction to the horror genre as a whole (even predating my horror movie exposure), and is still a favorite to this day. I have not yet played The 11th Hour, but it is on my soon-to-play list. Each game is $9.99, but you can get both together for only $14.99.

The 7th Guest is a fairly historical game; released in 1993, it was one of the first to be released only on CD-ROM because it was too big for floppy disks (due to the heavy use of full-motion video sequences). It, along with Myst and Star Wars: Rebel Assault, helped get CD-ROM drives into the homes of millions. It’s been called a killer app for the technology, and Bill Gates was quoted as saying that it was “…the new standard in interactive entertainment.” Over two million copies were sold. The 11th Hour, released in 1995, was not as successful, but it’s still fondly remembered by many. It was also one of the first games to use 16-bit color. 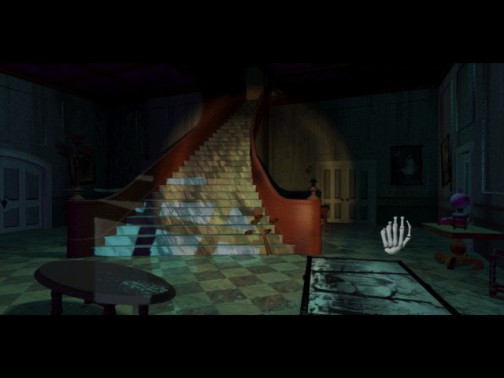 Night Dive Studios (who also brought Wizardry 6-8 and System Shock 2 to Steam) ported the games to the Steam platform. Trilobyte will be launching a Kickstarter to create the long-awaited third game in the series on or around Halloween; I’ll be sure to keep you posted!

If you’d rather not get the games on Steam, they are both available on GOG.com (The 7th Guest, The 11th Hour). They are also priced at $9.99 each there, and if you buy together, they are $16.98. You can get The 7th Guest for your iPhone and iPad, with The 11th Hour coming soon for iOS.