The Superhero Boom and What Makes Them So Appealing 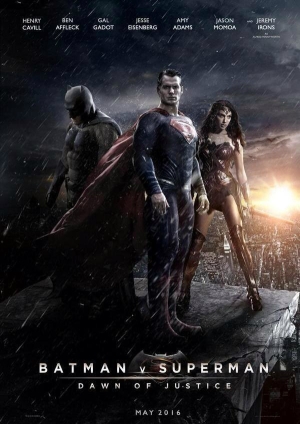 The idea of superheroes has long held a fascination for many. The stories of super powered men and women taking to the skies, the streets or the oceans to defend us from evil and villainy is essentially the modern equivalent of fairy tales. Each hero has a tragic backstory, but all proceed to rise above that tragic backstory to do amazing things. Since the introduction of characters such as Superman and Batman back in the 1930s, superheroes have held an important place in the cultural lexicon. They’ve graced comic books, novels, feature films, and television shows. They’ve fought villains both real and fictional and have defended citizens, countries, and the entire planet. And while they’ve sometimes fallen out of favor with the general public, they’ve recently seen an upsurge in popularity.

While film versions of superhero stories seen on the big screen have definitely helped bring them front and center, the tales found on television in the last ten years have done their part to create real, sympathetic, humanized versions of the heroes we’ve always known and loved. Movies may be big and flashy, and even tear-jerking during the few minutes of tragic backstory they include, but they don’t have much time to really focus on the day-to-day moments that make even superheroes so relatable. 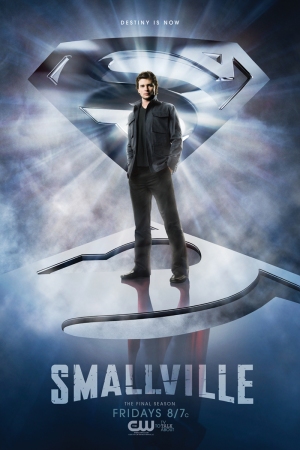 Smallville (2001-2011), starring Tom Welling as Clark Kent, helped pave the way for the recent influx of hero-based television series. Focusing on the early years of Clark’s life (specifically his time in high school and right after he graduated), Smallville introduced not only familiar characters such as Clark’s parents and (eventual) villain Lex Luthor, it also gave a more human look at the struggles Clark went through as he learned about his past, his destiny, and his place in the world. Over ten seasons, viewers were given the opportunity to watch the evolution of a teenager into a superhero, and their enjoyment of it led to more superhero genre shows popping up on a number of networks and streaming TV.

Other series, such as The Flash, Arrow, and Supergirl, have followed in Smallville’s footsteps on network television, and streaming services such as Netflix, DirecTV and Hulu have all hopped on the superhero bandwagon in recent months – and with more freedom to make content darker and more adult-oriented, their shows have given viewers a whole new side to the hero story than they’ve ever seen before. 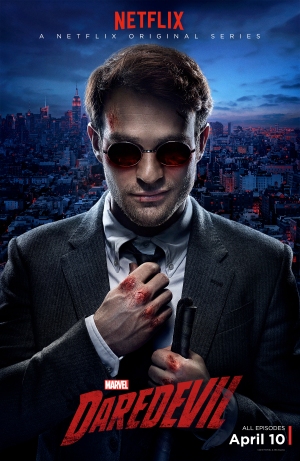 Daredevil, centers around a superhero who uses his fists and his wits as much as his powers. Starring Charlie Cox as Matt Murdock (aka Daredevil), this show gives us a hero who is flawed and single-minded in his purpose to the point of getting his friends and acquaintances hurt just for being around him. It also has a villain in Vincent D’Onofrio who is not afraid to get his hands dirty – or bloody – to get what he wants. Some superhero shows are relatively bloodless, even with the amount of fighting going on in them, but Daredevil cannot say the same thing.

Neither can Jessica Jones for that matter, another Netflix original series from the Marvel Universe that takes the darkness of Daredevil a step further. Jessica (played by Krysten Ritter) is one of the most flawed heroes to ever grace the small screen. A failed superhero, she’s now a private investigator with a drinking problem, suffering from PTSD after being taken mental (and sometimes physical) hostage by mind-controlling villain Kilgrave (David Tennant). Her reactions to both past and new trauma are painfully real and relatable, but she manages to work through her pain and do what’s necessary time and time again. She may not be as morally superior as Superman or as righteous as Batman, but Jessica still does what needs to be done to save others from evil.

Perhaps that’s the foundation of why superheroes have seen such an upsurge in popularity over the last decade. As the stories have gotten darker and more realistic, the heroes have become more human, but also more admirable. They aren’t just saving the world because they have the power to do so. They’re saving the world because they know what kind of pain it can dish out, and they want to keep others from suffering the way they have.