E3 2014 is officially over, and I’ve got all the news we haven’t covered yet. Sarah and Pam both attended the convention, and they’ll have personal reports coming soon, so keep an eye out for those! 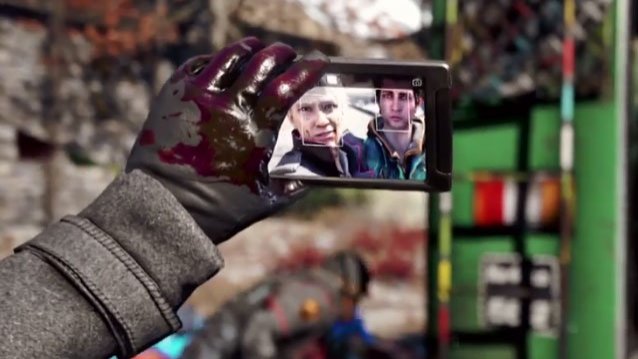 Far Cry 4 director Alex Hutchinson told Polygon that the game was “inches away” from having a selectable female protagonist in co-op mode. They cited a workload issue, which is exactly the excuse that was given for Assassin’s Creed Unity not having selectable women characters. A former Assassin’s Creed animator is on record as saying that making a female model would take, at most, a couple of days. The workload excuse honestly doesn’t cut it for me anymore; if it truly is a workload issue, this is a AAA studio working on AAA titles – a delay is not going to break the bank. 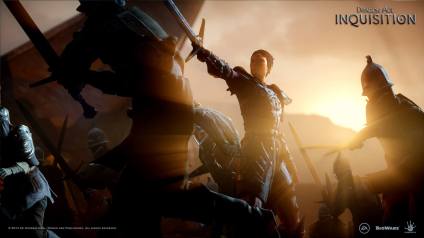 In happier woman protagonist news, Bioware released a trailer today that features the voice of our lady inquisitor, Alix Wilton Regan, which I got really excited about. I found it through Aaryn Flynn, GM for Bioware Edmonton and Montreal, and I loved the message he wrote to promote the trailer:

Our Dragon Age Trailer "Stand Together" presented from the perspective of a female protagonist, because it matters. https://t.co/YDWn3bSPGo 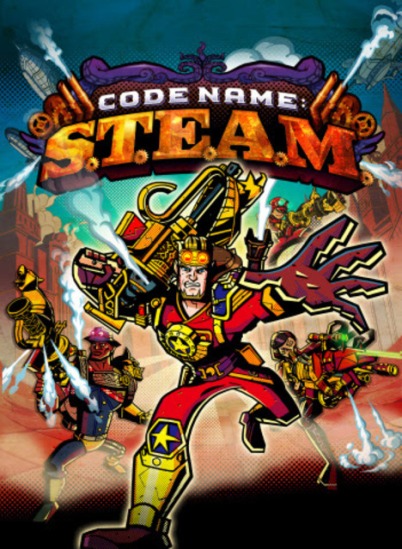 Code Name: STEAM was announced for the 3DS, a new game from the creators of Fire Emblem. It’s a cel-shaded, turn-based, steampunk strategy game. The cast of characters is pretty diverse – there are nine possible characters to build your party from so far, including men, women, and animals of varying ages, races, and body types. The monsters have a Lovecraftian influence. This is definitely one I’ll be keeping an eye on!

Nintendo announced that the Wii U won’t be getting any kind of Twitch support because “it’s not fun to watch.” Personally, I think that’s a mistake on Nintendo’s part – streaming is becoming a huge activity in the gaming community, and Nintendo games lend themselves well to streaming because of the large amount of co-op games (Mario Kart, anyone?)

It’s been a pretty great E3 for discussion about getting more diversity into games, in terms of both gender and race – there were a lot of Generic White Dude characters showcased this year, and people are becoming more and more vocal about that. Hopefully in the years to come, we’ll see our desires realized – not just by indie studios, but by the AAA ones too.