Revolution 60: Kickstarter and Hands-On with a Preview Build 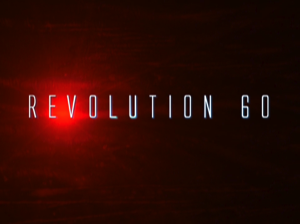 Giant Spacekat is currently running a successful Kickstarter to bring Revolution 60 to PC and Mac. The game is described by the team as “Heavy Rain meets Mass Effect with an all-girl cast, made with the Unreal engine. One choice changes everything.” The goal was for $5,000, and so far just over $9,600 has been raised.

Revolution 60 is an intense, movie-length story – told cinematically with gorgeous 3D animation and full voice acting from stars like Amanda Winn-Lee. You play as Holiday, an assassin for Chessboard, tasked with discovering why an American orbital weapons platform has malfunctioned.

Your donation to the Kickstarter can get you a whole bunch of stuff, including a thank you in the credits, the game itself for PC, getting to be part of the creative team, and much more. 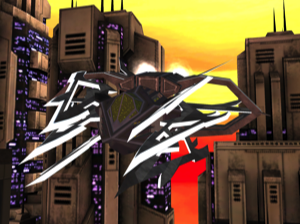 I was able to get my hands on a preview build of the app for iPad, and I’m really excited about this game! The build had a brief demo of full gameplay and some combat scenarios. The animation and general atmosphere looks like a cartoon, and voice acting is excellent. The women are unrealistically-proportioned (big breasts, tiny waists and thighs, big hips) with skimpy or tight clothing, but they are awesome soldier women, so I’ll reserve any of that judgement until the full game is out. Combat and controls are fun and intuitive, and it’s mostly made up of quick-time events and response choices (all you see is the mood you’ll respond with). You get points based on those responses and how quickly you respond to situations.

The Kickstarter ends Friday, August 30 at 10:45am EDT. Get in while you can! You can look at the official site here.

One thought on “Revolution 60: Kickstarter and Hands-On with a Preview Build”