inXile Entertainment, creators of The Bard’s Tale and the upcoming Kickstarter-backed Wasteland 2, are back with Torment: Tides of Numenera. This game is a spiritual successor to one of my favorite games of all time, Planescape: Torment, which you can get at GOG. That game is an RPG classic, and it doesn’t fit the traditional save the world plot of pretty much any other RPG. It’s also not set in a fantasy realm, which is still pretty unusual for an RPG. It is set in the Planescape multiverse of Advanced Dungeons and Dragons. It is heavily dialogue-driven, with most of the plot being developed through conversations, not combat. 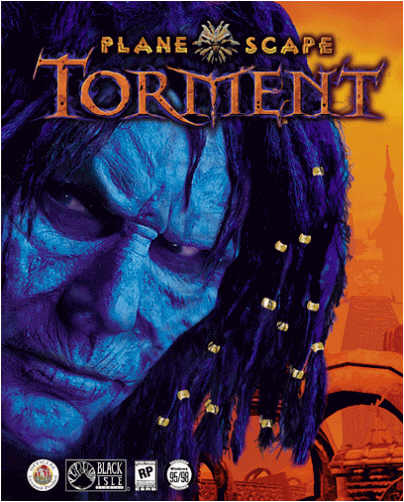 Torment: Tides of Numenera set a Kickstarter record for fastest funded, reaching its goal in only six hours. The new game is set in the world of a new tabletop RPG setting called Numenera, created by Monte Cook. It’s going to be a single-player, isometric RPG and is striving to capture the story/dialogue driven feel of Planescape: Torment. However, it’s not a direct sequel, and will not use the AD&D rules. Happily for fans of PS: T, another goal is to make most, if not all, combat completely optional.

The aspect of the game I’m most looking forward to is the story. It seems to be more of a personal narrative, like PS: T. The dev team says that pretty much everything you do will affect the outcome of the story, which is really ambitious (see the Fable series for what happens when this promise doesn’t deliver), but if they can pull it off, it’ll be amazing. You’ll also be able to play as a man or a woman, something that wasn’t offered in PS: T. 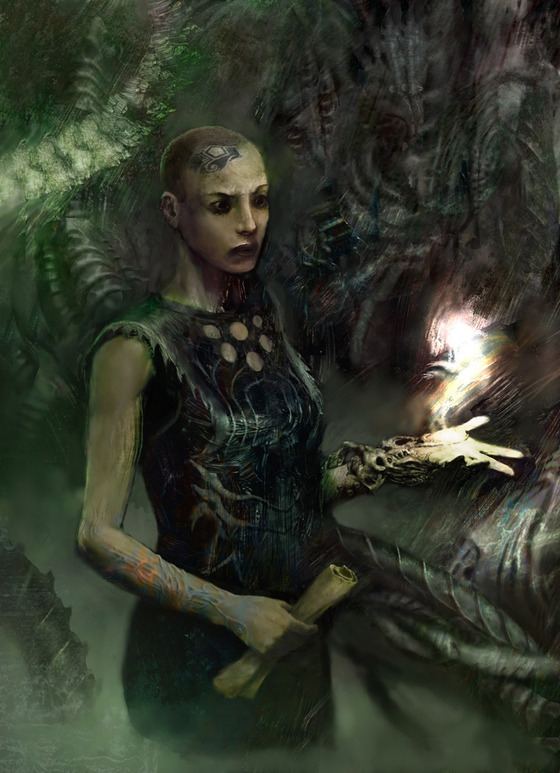 She looks pretty badass, huh? I love that Kickstarter is allowing for more CRPGs, which are my favorite genre of game. I backed this almost instantly, and I’m very excited to see the final outcome. The team is amazing and they have tons of ideas plus the talent to back them up, so I’m not too worried.

Back Torment: Tides of Numenera here, and check out the game’s tumblr here (it has more information than the Kickstarter page can fit!)