I’m In Yo Internet, Roundin Up Yo News

I am feeling very uninspired as far as intros go, so I think I am going to spare you all my rambling and jump straight into the news. Let’s go! 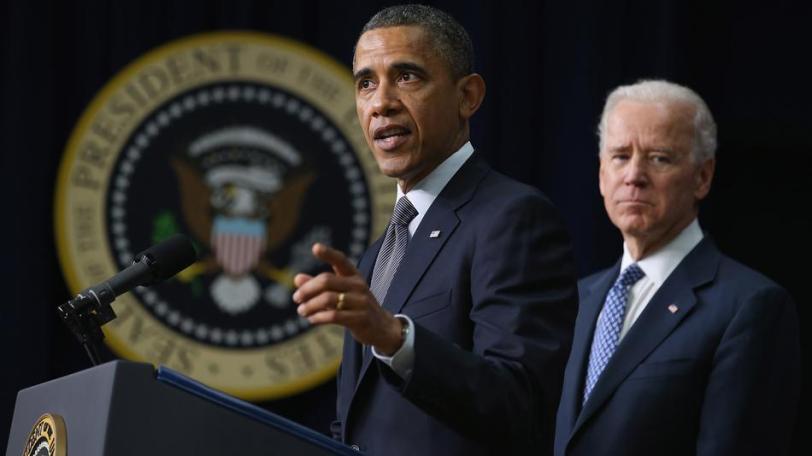 First thing we should mention is the $10 million dollars President Obama asked Congress for to research the effect of violent video games on children and young adults. This was the only time during Obama’s conference that video games were mentioned, and, as he put it “We don’t benefit from ignorance. We don’t benefit from not knowing the science of this epidemic of violence.” While I think most of us would agree that video games do not, in fact, cause children to want to go to school and shoot their peers, I can respect the president’s decision to at least look into more research. Especially since everyone will be breathing down his neck until he does. 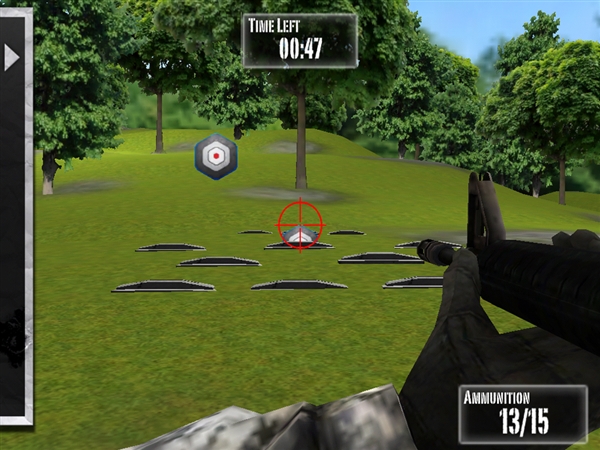 Speaking of gun control, the NRA thought it would be a super-smart idea to release an app for that they are calling “the NRA’s new mobile nerve center, delivering one-touch access to the NRA network of news, laws, facts, knowledge, safety tips, educational materials, and online resources.” The app is called NRA: Practice Range, and that’s because it’s actually a first person shooter that includes AK-47s. This is all after the NRA claimed that video games were the cause of all of this violence, and not the guns themselves. Worse than their hypocrisy is the fact that the app was released on the one-month anniversary of the tragedy at Sandy Hook. I don’t know who is doing the decision making over at the NRA, but they need to maybe stop and think about things for longer than it takes to say, “YES! DO IT!”

Well, let’s go ahead and get all the heavy shit out of the way, shall we? The auction details and bidding procedures have been released for the THQ bankruptcy case. This comes paired with the information that Tim Schafer’s Double Fine Productions has requested some documents from the case. There have also been reports that EA and Warner Bros were checking things out as well. THQ and Double Fine had an established relationship already, having worked together to produce Stacking and Costume Quest. If you want to check out the bidding info yourself, here’s the link. All bids are due by the 22nd of this month. 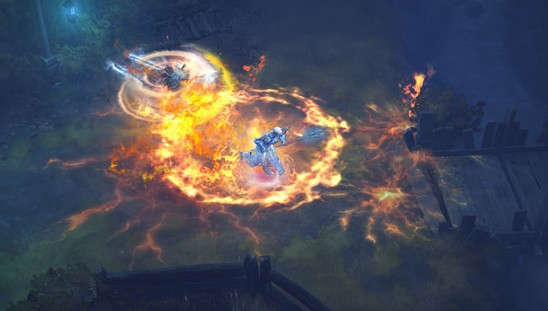 The newest Diablo III patch is making dueling a lot easier! There will be a separate arena, The Scorched Chapel, for players to safely duel each other. Anyone who wants to duel will talk to Nek the Brawler at the inn in New Tristram. The dueling arena has four different areas that will each support four separate players in an all-out murder fest. Death isn’t permanent though, even for hardcore players. 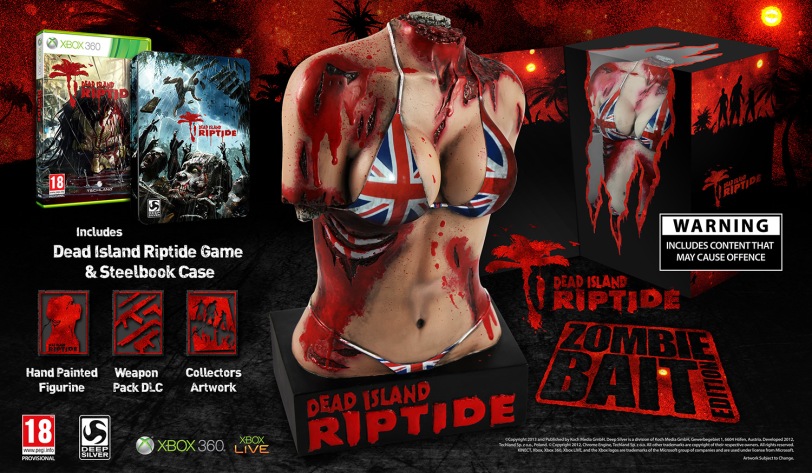 The makers of Dead Island: Riptide want you to purchase the dismembered torso of a bloody zombie woman! ISN’T THAT EXCITING? Poor decision making is everywhere, people. Anyway, the gruesome bust of a zombie woman in a tiny British bikini was featured as part of a special edition game pack for the new Dead Island. To the horror of everyone, they compared it to the great Greek statues of ancient times. Puh-lease. It ain’t no Praxiteles. (BOOM. Yeah, I was a Classics and Archaeology major for a year.) The team has since apologized for thinking we would all want to own this and removed it from the package. I, personally, would like an apology for how the boobs on that poor zombie woman look. As a friend said, the woman’s breasts look like, “boobs done by a blind man going off a vague description of boobs.” 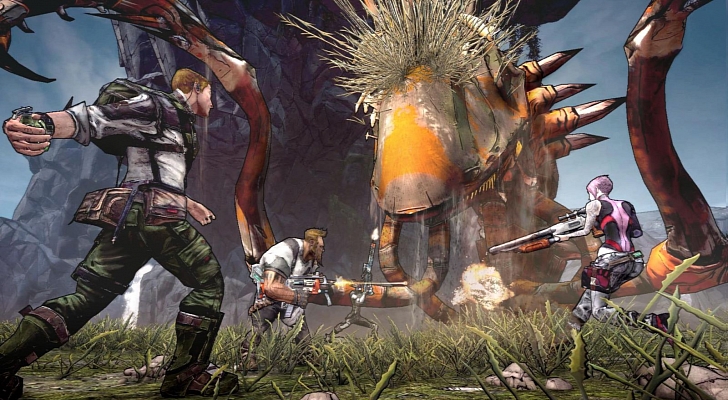 The Borderlands 2 DLC Sir Hammerlock’s Big Game Hunt was released on Tuesday for Xbox 360, PS3, and PC. It is the third of four announced DLC packs, and will set you back about $10 on all platforms. Unless you have the season pass, of course. And speaking of DLC, the PS3 exclusive FREE Far Cry 3 DLC High Tides was also released on Tuesday. It includes two additional chapters that tell the epilogue of the co-op campaign. 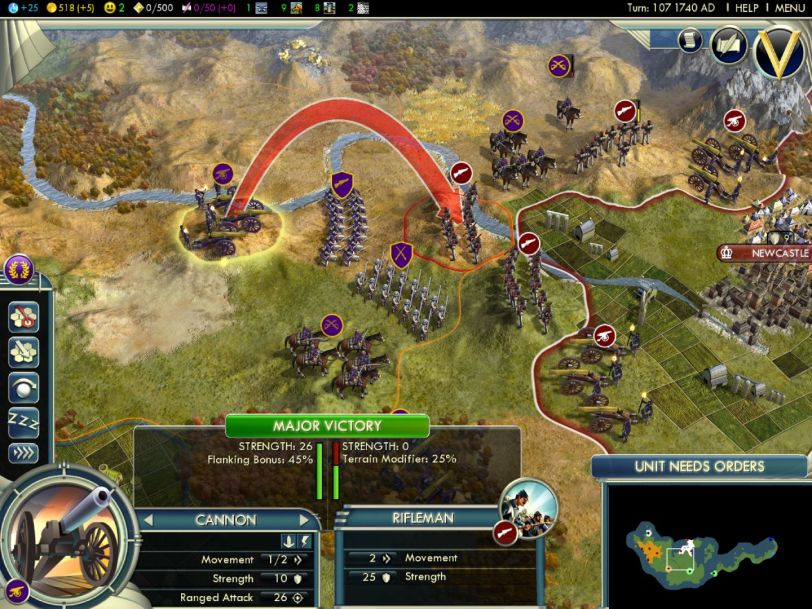 There has been another expansion for Civilization V spotted in the Steam database! It is apparently going to be titled One World. The previous one was released last June and was called Gods and Kings, and threw religion into the mix, plus some awesome new rulers, including the fabulous Theodora I, Empress of the Roman and Byzantine Empire (Told you, archaeology major). Anyway, as someone who has played the hell out of Civ V, I am pretty damn excited. 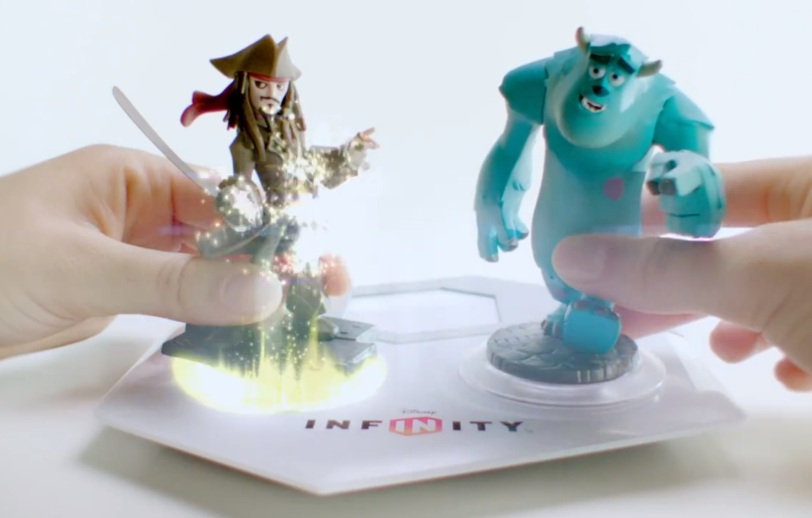 Alright, hope you are all caught up and super informed now. Kelsey, out.