I was recently asked, “What’s the difference between a geek and a nerd?” by none other than my own sistah! GASP! I’m ashamed to say we’re related (Just kidding, I love you).

Although a lot of people use the terms geek and nerd interchangeably, they have different historical origins. All right, now pay close attention, I’m about to NERD out on you.

The term nerd was actually coined by Dr. Seuss with the sentence, “A nerkle, a nerd and a seersucker too!” back in 1954!

The term geek became popular with the circus. It was actually used in a not-so-nice way. The most talented circus performers were called geeks.

Now, some people say that nerds can’t be geeks and vice versa. Not true. Although it’s not very common, there are definitely many of these! Like me, obviously! Hence why I’m so awesome! 😉

You may have heard that “Nerds only marry nerds” and “Geeks only marry geeks” and I just want to say, also, NOT TRUE. My husband is more of a nerd than a geek, whereas I am more of a geek than a nerd, and we have been happily married for several years, despite our stupid debates over who’s better than who and who’s smarter than who (and babe, if you’re reading this, MAC IS BETTER THAN PC!).

*Ahem*…anyway. Now that you’ve been educated on the basics, it’s time for you all to check out these classic nerd/geek films!

Three movies nerds should watch! (that geeks should like)

Just for the record, this movie is NOT to be mistaken for Pixar’s Wall•E. Shame on you if you Googled this film and thought, “She got it wrong! That film is called Wall•E!” SMH.

I was watching this movie in utero! “I don’t know about you, but I’m planning to scream and run!” All right, all right! Calm down, no more dirty jokes. But seriously, this movie is a classic! It’s one of the must-sees for all NITs (Nerds in Training). Prepare for assimilation. 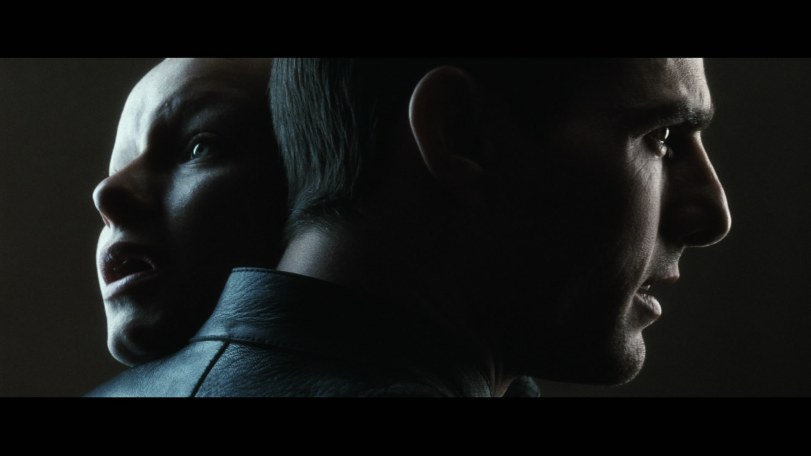 Putting aside that fact that Tom Cruise is batshit crazy and Katie Holmes was smart to leave him, that doesn’t change the fact that he is not only an incredible actor, but Minority Report is, IMHO, his BEST movie. More than TEN years after the movie has come out, the technology you see in this movie still influences the technology we create TODAY. Now throw in crazy editing and a super talented post-production crew, and this movie is another MUST SEE for all my NITs.

“Any contradictions?”
“Only the ones you give me.”

What happens when three super-odd scientists get fired for studying the occult? They set up shop in a New York firehouse and save the Big Apple, one ghost at a time! This film is incredible! It’s got wise-cracking jokes, ghosts, drama, weird/awesome technology and SLIMER! What’s that, YOU DON’T KNOW WHO SLIMER IS? *Gasp!*

“We’ve been going about this all wrong. This Mr. Stay Puft’s okay! He’s a sailor, he’s in New York; we get this guy laid, we won’t have any trouble!”

Three movies geeks should watch! (That nerds should like)

1. Monty Python and the Holy Grail 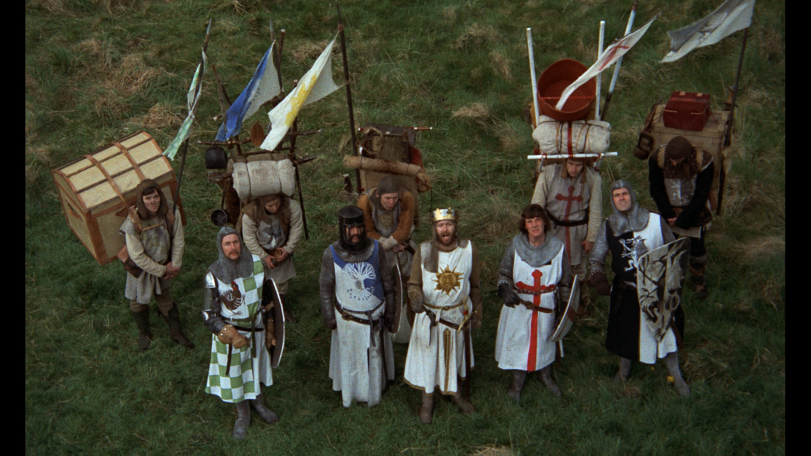 Not only should you watch this, but you should pwn it! In my opinion, Monty Python CREATED geek humor! If you haven’t watched this, here’s what I have to say to you…

“I don’t want to talk to you no more, you empty-headed animal food trough wiper. I fart in your general direction. Your mother was a hamster and your father smelt of elderberries.” –French Soldier 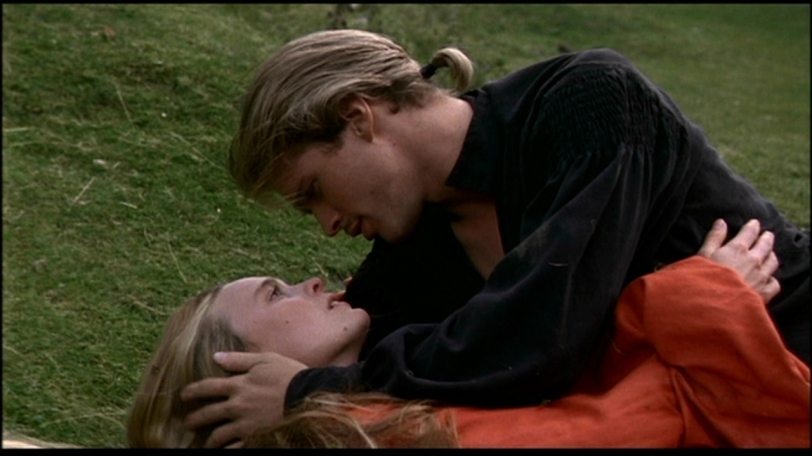 The Princess Bride is a strange beast. It’s a fairy-tale romance, one that a He-Man-loving Fred Savage rejects outright in the first five minutes of the film, but it’s also a brilliant genre parody with an amazing cast and a great script. Which means you get a mix of romantic (“As you wish”), badass (“We are men of action; lies do not become us”), and hilariously self-referential dialogue (“Never go up against a Sicilian when death is on the line!” “Have fun storming the castle!” “Let me explain. No, there is too much. Let me sum up.”).

Even Andre the Giant has some great dialogue, but it’s not as funny on paper. “Hello, lady!” See? Not as funny. In the movie, that s#%$ is hilarious.

“Hello, my name is Inigo Montoya. You killed my father. Prepare to die.”

Okay, so this movie is brand-spanking new, and it’s made my list of “classic nerd/geek” films list. It may be less than a week old, but this movie is GENIUS. In this movie, director Rich Moore depicts a world where video game villains aren’t really bad, but they’re just doing their job. So Ralph, who gets no love whatsoever from his game, decides to go into other games and earn a medal so that he can come home and be accepted. (If I were living in a dump of bricks with a tree stump, I’d go looking for a way into a penthouse as well, just saying.)

This film is filled with adventure, humor, nostalgic retro video games, and an incredible story line that brought this lady to tears! I recommend this movie highly, and I predict it will be a movie that geeks, gamers, and non-gamers will love for a long, long, long time.

Now, I challenge you to go pop some popcorn, grab a soda or three and a bag of chocolate M&M’s, sit down, and educate yourself on what it means to be a geek and/or nerd.

I know we all have our favorite films, so please feel feel to add to muh awesome film list! I’d love to hear from you!

3 thoughts on “Geeks vs. Nerds”