PAX Prime 2012 is in full swing and lots of exciting things are happening. Our own Sarah The Rebel is onsite and will have her own reports, but the rest of the Nerdy But Flirty team will also be bringing you some of the news each day.

To kick things off, Gabe and Tycho announced another version of PAX, to be held in Australia. This makes a total of four events for PAX as Australia joins Seattle’s PAX Prime and PAX Dev and Boston’s PAX East. They then went on to make four a little bit of a theme by extending PAX Prime 2013 to four days.

Playstation introduced two new characters for Playstation All Stars, and they are playable in the PAX demo.

The first is Nariko from Heavenly Sword:

And the second is Sir Daniel Fortesque from the MediEvil series:

Full information on both combatants can be found at Playstation’s blog.

2K Games is using their Twitch.TV account to livestream from PAX, showing off upcoming games like Borderlands 2 and XCOM: Enemy Unknown. Give them a follow to be notified when they go live. 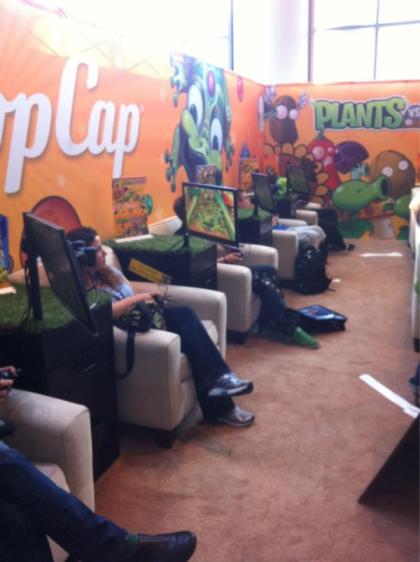 Zen Studios is at PAX showing off the Plants vs. Zombies table for Pinball FX 2. The new table is expected next week for 240 Microsoft Points. 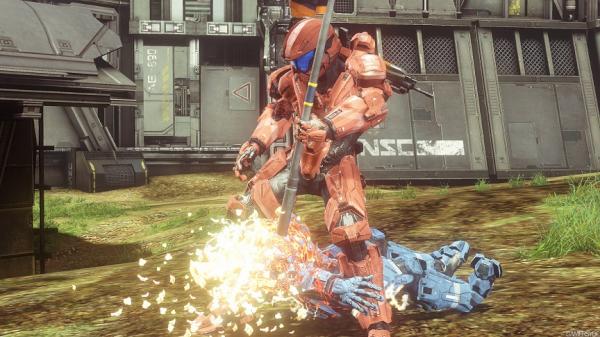 Finally, thanks to BravoMLG, we get to see a full round of CTF being played in the much-anticipated Halo 4. The map is named Exile and is being shown for the first time at PAX.