Aveyond 4 Takes Us on a (Fun) Tongue-in-Cheek Adventure! 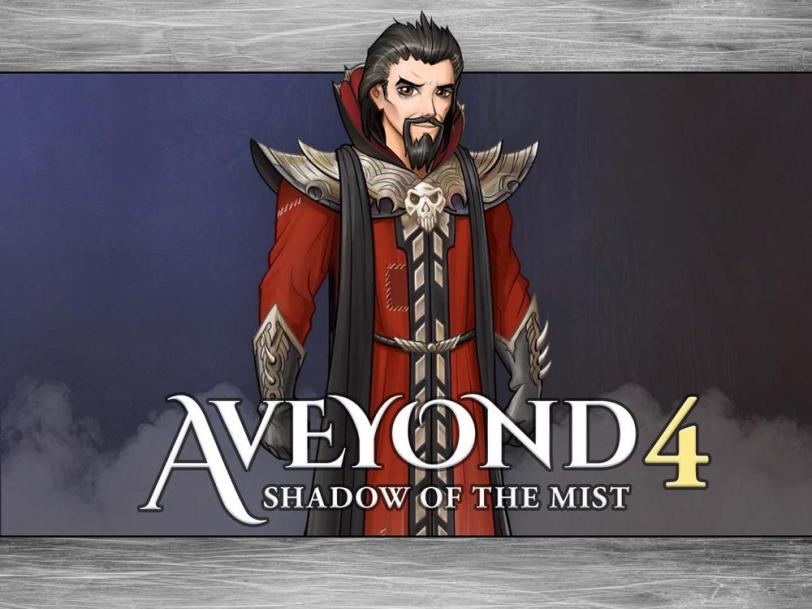 The Aveyond series of RPGs is one that I’m familiar with, but have never spent any time playing in the past. Some might think that they’re a recent invention, coming in the last few years when RPG Maker games started to become more mainstream and showing up on Steam and other popular distribution services, but in actuality, these games mark their origin back in 2004 with Ahriman’s Prophecy.

What’s interesting is that the developer, Amaranth Games, is largely credited with popularizing the RPG Maker system as a viable tool for developing commercial games. To date, it seems that RPG Maker XP is their main engine of choice.

While the earlier entries in the series seem to be typical high-fantasy offerings (this doesn’t make them bad at all; rather, they are quite good!), this latest title is a lot more tongue-in-cheek in its delivery, offering plenty of fun tropes to poke fun at as well as many great jokes. However, despite the initial atmosphere, the game does have a serious side to it as things pick up, and it does do full justice to the other games in the series.

In Aveyond 4: Shadows of the Mist, players control Boyle, a former villain (possibly a Darkthrop) who was defeated by a band of heroes and forced into exile in a village on the fringes of society. The game pokes fun at all this and offers plenty of comic relief, but as things progress, Boyle is reluctantly forced (even through selfish motivations) to pick up the mantle of hero and stop bad things from happening to the larger world.

I’ve played a bit over an hour of the game so far and feel confident in saying that it’s a very solid RPG offering that makes good use of the engine. A lot of the assets (music, character art, and some graphics) are original, and it does seem that some stock assets are also made use of.

The game is currently $14.99 on Steam, and I think it’s worth checking out if you’re looking for a fun, light-hearted, yet challenging adventure!