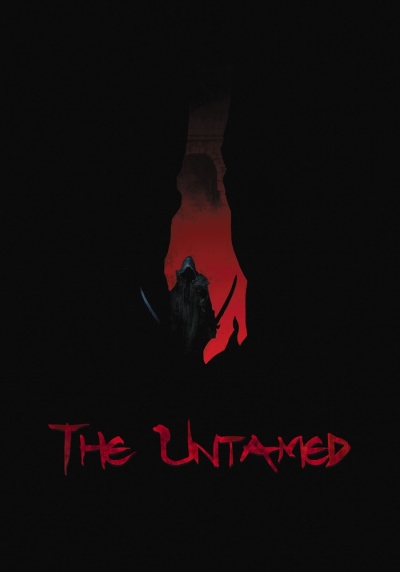 Love graphic novels and dark fantasy worlds? Well, then this Kickstarter might be for you! Here’s the story of The Untamed.

“Seven Days for Seven Souls. Would you damn yourself to save the ones you love?

A cloaked Stranger slips into the rustic Town of Oasis, changing things forever. Ten years it has been since he ran this town with malice and harshness. Even then there was hope for his soul. His wife and daughter were on the verge of turning him from wickedness. But they were murdered, and so was he. A decade later, the devil offered a deal. Seven days to reap the seven souls responsible for his betrayal. But his return will become more than just a tale of revenge when a young girl, Niobe Ayutami, reminds him of his murdered daughter, acting as his conscience and becoming his only hope for salvation.”

It’s going to be a hardcover, 248 page graphic novel printed on recycled paper. The art itself looks AMAZING. 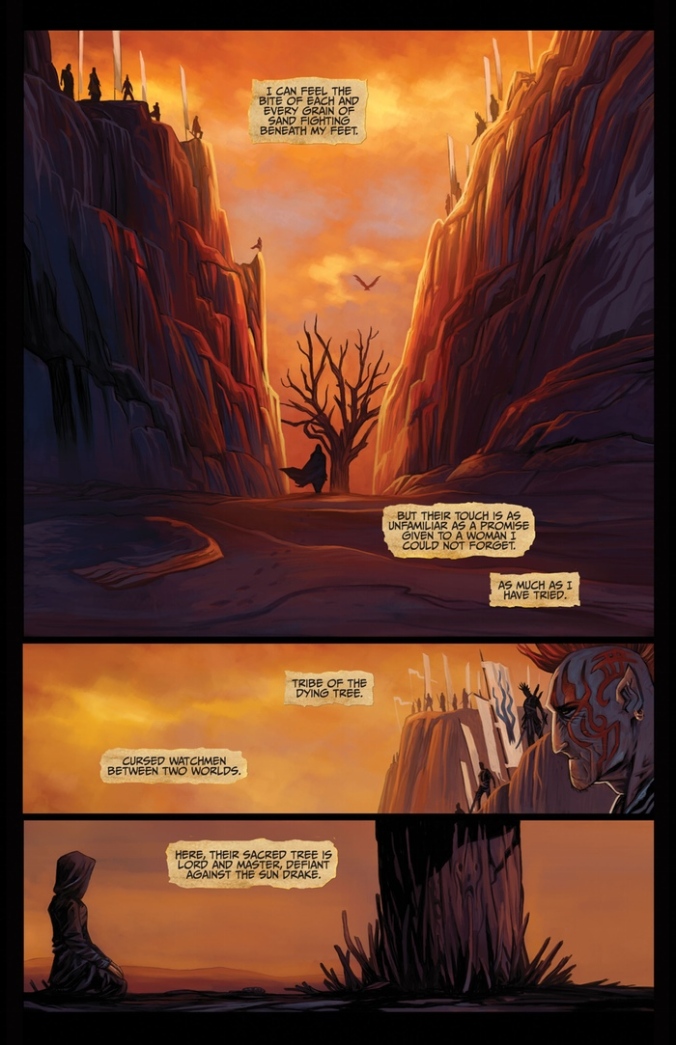 The creators have actually already animated the first issue of the graphic novel. Here’s the short version that they put up on YouTube:

Here’s a look at some of the rewards:

$10 – “THE GATE TO OASIS.” A PDF of the entire GRAPHIC NOVEL of The Untamed, A Sinner’s Prayer. 248 pages of elves, orcs, sinners and one very important saint. PLUS an MP3 of the ORIGINAL TUNE, “A Stranger’s Theme,” written by Jens Engelbrecht and Sebastian A. Jones. PLUS a shout out / thank you on our social media.

$25 – “A SINNER’S PRAYER ANSWERED.” The OVERSIZED HARDCOVER of the GRAPHIC NOVEL, The Untamed, A Sinner’s Prayer SIGNED by creators Sebastian A. Jones, Peter Bergting and Darrell May. All 248 pages will be printed on beautiful 100% recycled paper giving our book a textured look and feel. (Amazingly it costs extra to be morally and artistically conscious). PLUS a thank you in the back of the book. PLUS everything from THE GATE TO OASIS level.

$60 – “TOMM COKER EXCLUSIVE.” Everything from the A STRANGER ON TV level PLUS a signed TOMM COKER 11”x17” LITHOGRAPH of the Stranger, limited to 19 copies ever made. Why 19? Because one of the 20 backers of this level will get the ORIGINAL ARTWORK. Yes, we’re going to roll a D20.

They’ve already made their goal, and they’re starting to hit stretch goals. If you’re interested, you’ve got until Thursday, Mar 19, 2015 at 4:48 PM CST to make up your mind! Check out the full Kickstarter here. And here’s some more art, just because it’s so pretty! 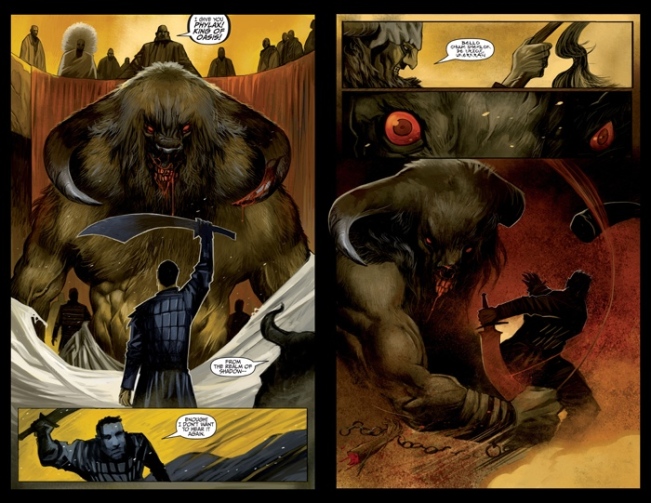