15 of the Best Nerdy Valentines!

Valentine’s Day is just around the corner. That day every year where people go out and try to buy the most stuff or have the fanciest dinner to prove they love their significant other, or whatever. I’m not super big on what society considers big romantic gestures. I don’t want to be taken out for a super fancy dinner or be given super expensive jewelry for a holiday that has almost nothing to do with its namesake.

…That probably sounded bitter. I’m not against romance. It’s just that my idea of romance is eating chocolate while trying to kill each other in Super Smash Bros. I don’t buy into the “our love is eternal” crap that most cards seem to be oozing at this time of year. I do like puns though. So, I figured I’d compile a list of my top 15 nerdy Valentine’s cards/puns/gestures. This list sticks to only one entry per fandom and is in no particular order. The process of making this list was carried out with the very objective method of me Google searching and choosing the ones I liked best. Geeks and nerds alike are sure to see at least one nerdy V-day pun that they’ll like. 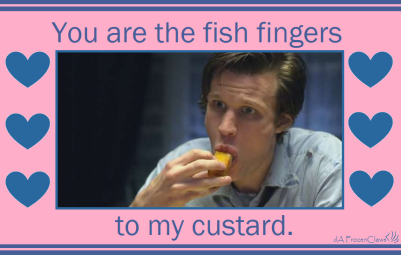 I’ll be the custard. Who’s gonna be my fish fingers?

Want more Doctor Who? Check out this cute video from the 2 Broke Geeks about Daleks falling in love! 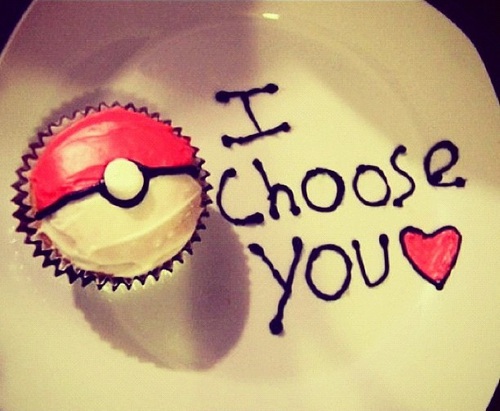 Pokémon is another fandom with a ton of romantic puns linked to it. This entry is a classic, and gets bonus points for the cupcake! If only I could eat it all…

I found less geeky puns for this fandom than I thought I would. Still, points for the poem and reference to R4!

Buffy has too many awesome Valentine’s puns! I hope someone loves me that much one day (though hopefully that person will love my legs and feet too…).

In related news, Scottie can beam me up any time.

If someone tried to pick me up with this line, I would laugh and then cast Expecto Patronum, just to prove I’m more awesome than any Dementor can hope to be.

There’s a whole line of these classic character nerdy puns. I chose my main man, Edgar Allen Poe, to represent their awesomeness. Now EAP and I are gonna go down to our kingdom by the sea, if you know what I mean. 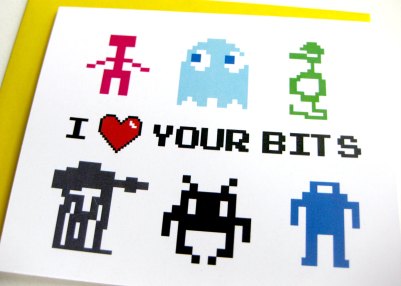 This card is just so…shiny! 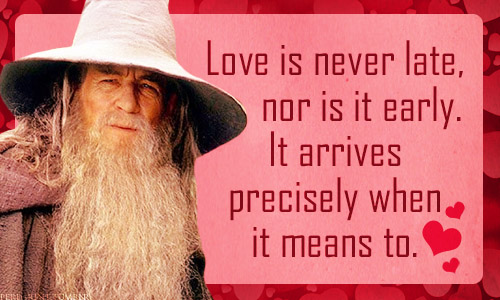 There are a lot of LotR cards out there, but this is the one card to rule them all.

Whether you’re spending V-day with Mr. J or Poison Ivy, this entry is sure to impress. Or you can plan an evening destroying Batman. Whichever you prefer.

The amount of Disney Valentine’s cards is staggering. Olaf has certainly managed to unfreeze this heart.

LARPs is new and already we get a card with a geeky pun! I don’t need to do a check to know I love this.

And with that poignant statement, our list is done! Still want more? Check out this hilarious Valentine’s video from the 2 Broke Geeks, which has more geeky puns than you can cast Surf at!

Do you have a favorite nerdy Valentine’s pun? Any fun plans for February 14th? Let me know in the comments below!

2 thoughts on “15 of the Best Nerdy Valentines!”