SweetFX – What the Heck is It? 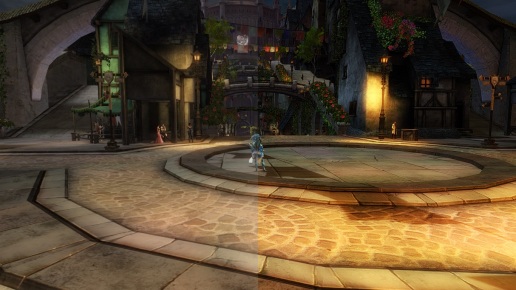 A friend of mine recently told me about a program called SweetFX. Now, I admit at the time I knew very little about it, having only heard the name, but this came up while we were talking about graphical settings in Guild Wars 2. He said that he never really messed with the in-game settings and instead used a SweetFX injector to impose custom profiles on the game and ultimately get much better graphics out of it.

Indeed, I was quite intrigued.

So, I looked up SweetFX with the links he sent me and was impressed to see what it can do. Basically, it’s a program that allows for graphical options that either are outright not available in whatever game is in question, or it unlocks options that are there, but are disabled for whatever reason (such as there for developer reasons for pretty screenshots, but maybe deemed “too demanding” for the average consumer). As a program, it gives the user the option to tailor exactly how much lighting is used by a game, how much color saturation occurs, what level of bloom and ambient occlusion to allow for. It also gives the ability to use anti-aliasing methods not available in lots of games (such as the superior SMAA), and fine-tune all of these to create a level of detail not normally possible. All of this at, for many, virtually no performance cost to their system.

Here, in this article, I’m including some before-and-after images, created through the program itself, that has the left half of the screen using normal maximum settings from Guild Wars 2 and the right half using a custom preset I created with SweetFX. To me, the difference is obvious, and it amazes me what we consider “pretty graphics” by default until we get something like this. 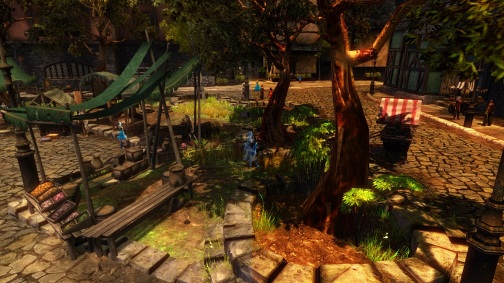 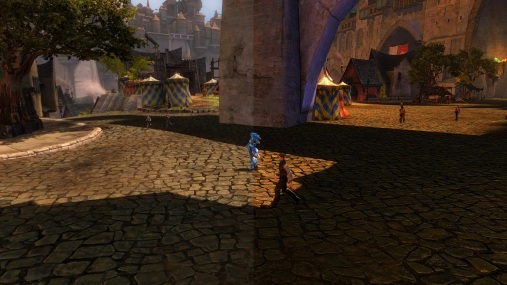