The Vampire Diaries is a show about vampires, werewolves, witches, and humans all living together in one small town in Virginia, Mystic Falls. The soundtrack is expertly curated, showing love to both indie artists and top 40 hits. Each song perfectly describes the scene its narrating, adding a sad/fun/sexy touch. 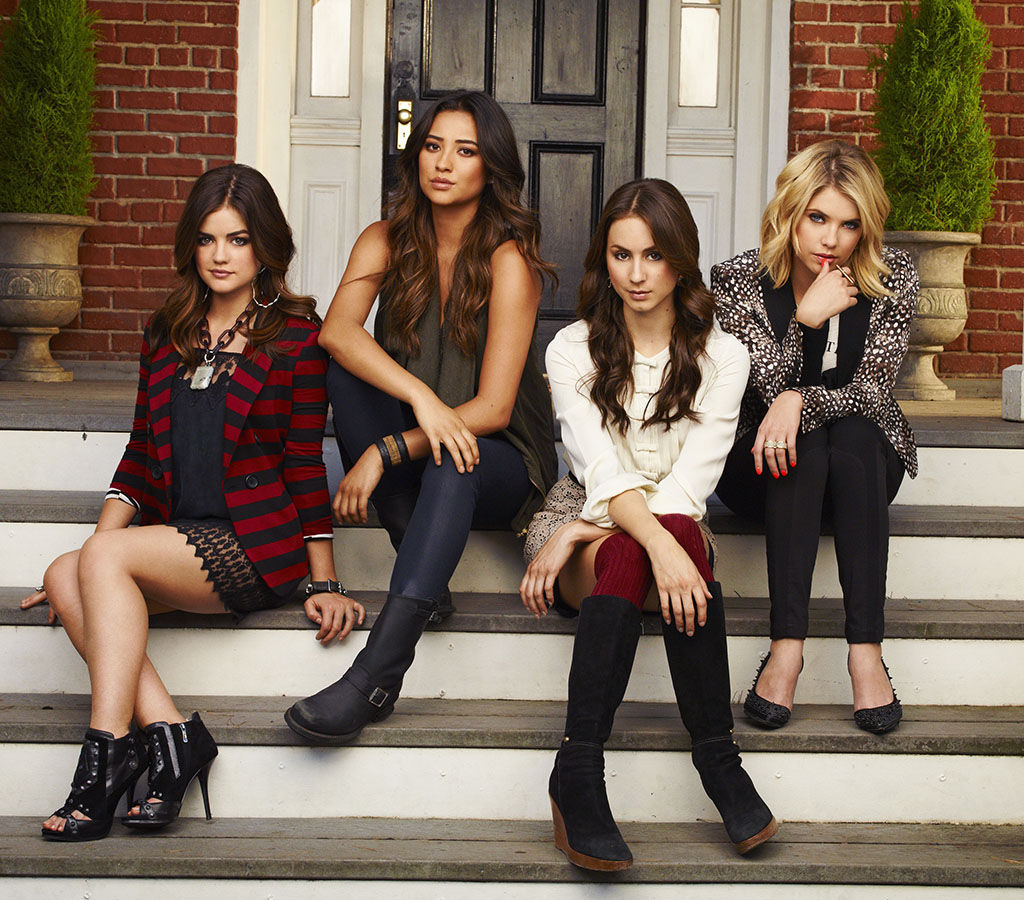 Pretty Little Liars is about a group of friends who are haunted by a mysterious, dangerous figure who simply goes by the moniker “A.” The soundtrack fluctuates between feel-good dance tracks and melancholy love songs, each song correlating with one of the four girls.

The Originals is a spin-off of The Vampire Diaries, centering on the Mikaelson family, or “The Originals,” the first vampires in history. Set in New Orleans, the soundtrack has heavy jazz tones and sexy alt-rock tracks punctuating the show, making you feel like you’ve been transported to a Mardi Gras party…or a dangerous meeting between vampires, werewolves, and witches.

Even though this show is sadly no longer on the air, its influence is still felt to this day. Gossip Girl was a modern day Sex and the City, inspiring women with its amazing wardrobe and introducing many niche artists to the mainstream.

Being Human was a unique show, focusing on the life and trials of a vampire, werewolf, and ghost all living in a Boston townhouse together. The soundtrack was filled with bittersweet tracks and the occasional dance tune. This was a show that knew its soundtrack was powerful and able to convey the emotions being represented on screen.

Glee is a love-it-or-hate-it show about a high school glee club overcoming tough issues such as homophobia, eating disorders, and bullying. Each episode is filled with covers of iconic songs, mainstream hits, and under-the-radar gems.

This highly-acclaimed (and controversial) show has one of the best soundtracks in TV history. Following the daily struggles and triumphs of Hannah, Marnie, Jessa, and Shoshanna, this show often features upbeat dance tunes and mellow tracks to punctuate the emotional beats of the show.

The Walking Dead has the perfect soundtrack to highlight the doom of the zombie apocalypse. Favoring dark, melancholic songs, each track feels like it adds even more urgency and importance to each situation, whether tragic or mildly happy.

A modern day prequel to the hit horror film Psycho, Bates Motel has a soundtrack full of current top 40 hits and classic rock mixed with some indie darlings.

This short-lived show about twins swapping lives with deadly consequences had an incredible wardrobe and acting, a compelling story, and a soundtrack full of poppy songs and aching ballads.