Retro Runner: Princess Power is an endless runner/platform game developed by Stratum Games that pokes fun at some of the clichés and tropes of video games. How does this unique title stack up? 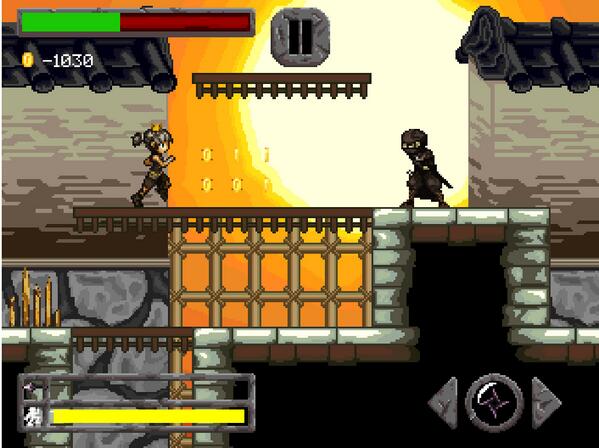 You play as a princess who is tired of being held captive and is annoyed with having to constantly be rescued. So she breaks out of her prison and travels through thirty different realms, each representing a different era of gameplay, from 8-bit to the current generation. 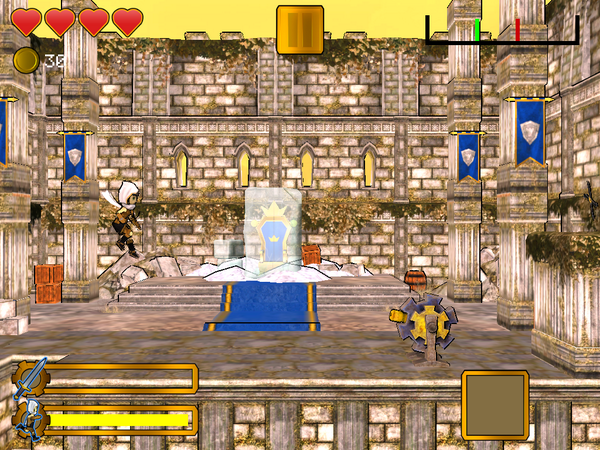 Retro Runner features different graphics and sounds for each new level. Starting off, you travel through a land of 8-bit graphics, while as you move on to each subsequent level, the graphics and soundtrack change to match the era that that the current level represents. This is a stunningly beautiful game with a gorgeous soundtrack and excellent sound effects. 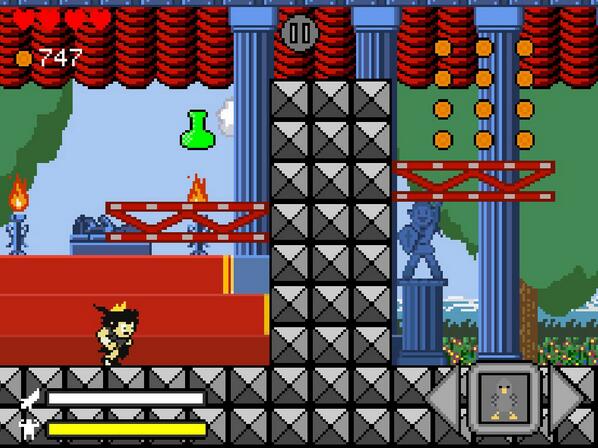 Retro Runner is a hard-as-nails, addictive game. Taking inspiration from games such as Mario, Castlevania, Metroid, and other classic gems, this title is a dream come true for retro game enthusiasts and is a treat to play for anyone who loves a good challenge. The controls are simple yet intuitive, and the game is never unfair in its challenge. After every death, a screen pops up asking you a trivia question from a classic video game. If you answer the question correctly, you receive coins, which allow you to upgrade your princess (such as adding extra strength, improving weapon performance, etc.). This is a fantastic game that keeps you coming back for just one more try.

This is the best endless runner/platformer I’ve ever had the pleasure of playing. Beautiful production values, fun gameplay, and an awesome plot all come together to create one amazing, highly-detailed package. Retro Runner is highly recommended for anyone looking for a good challenge and a trip into nostalgic bliss.

Retro Runner: Princess Power will be available to download for free on iOS and Android devices on April 12th, 2014. Follow Stratum Games on Twitter (@StratumGames) and check out the official site for news and exciting announcements about Retro Runner.

One thought on “No Damsel In Distress Here – Retro Runner: Princess Power Preview”