#FemCrunch: How The Curious Expedition Expanded Their Horizons 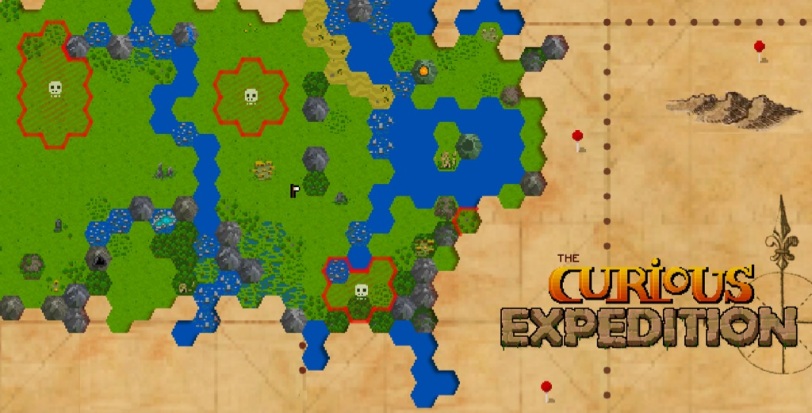 The Curious Expedition, developed by MaschinenMensch, is an expedition simulator set in the later 19th century, designed to put the player in charge of unprecedented explorations. On the adventure, the player will be accompanied by famous personalities and trek through a world generated and affected by their actions. In addition, gameplay features will include interaction with the land and its natives. Will you exploit them as so many 19th century explorers did, or will you take a different road? Manage resources, fight and defend your trek, loot mysterious ruins, and equip cool artifacts to help your trek!

No release date has been set yet for The Curious Expedition, though it’s been making the rounds at indie game conferences. Fortunately, this means the game is “very iterative currently, so the game still changes a lot.”

One such change was #FemCrunch. The developers of The Curious Expedition recognized the initial offerings of six playable male explorers wasn’t inclusive or recognizing of the many contributions of women. When picking the leader of the trek, each explorer acted similarly to a class in an RPG. Specialized skills and equipment were offered for each explorer. When the developers were called out on the lack of women, and after gathering Wikipedia links and information on famous women explorers, they had only succeeded in implementing Marie Curie as a playable character. Not only that, but each male had characteristic dialogue lines, and Ms. Curie did not.

So, the developers initiated #FemCrunch, a period of development in which the presence of female characters was the sole focus. Each of the following weeks was devoted to giving a female character a portrait and characteristic line. The results of each week were posted on Twitter under the hashtag #FemCrunch. The first week was on December 2nd, and the project has since concluded. It was an admirable goal, and a very good response on behalf of the developers. Some games would’ve shrugged off the response, say that women weren’t important, or become hostile because of a suggestion that their game may not be good. 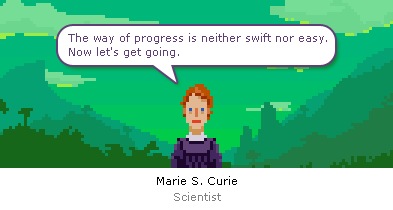 The full roster of playable characters now contains eight male and eight female explorer personalities from the 19th century! I’m very intrigued, and hope the game comes out soon! Check out MaschinenMensch here, and follow them on Twitter and Facebook to keep up on the latest info. 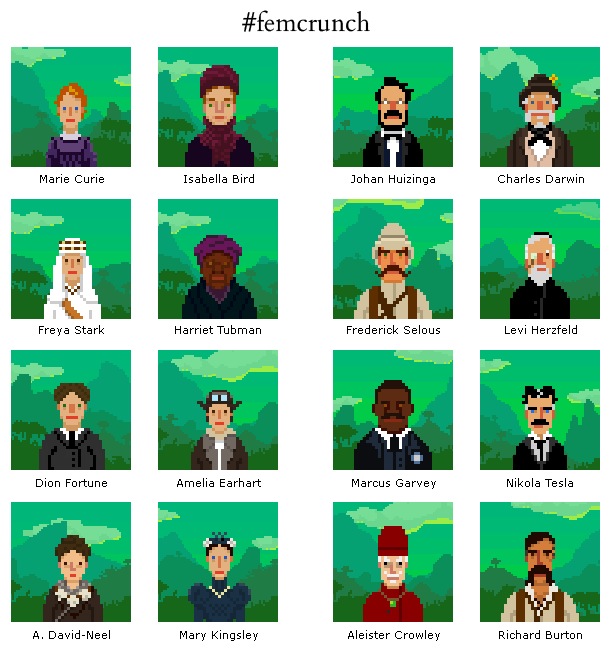 One thought on “#FemCrunch: How The Curious Expedition Expanded Their Horizons”