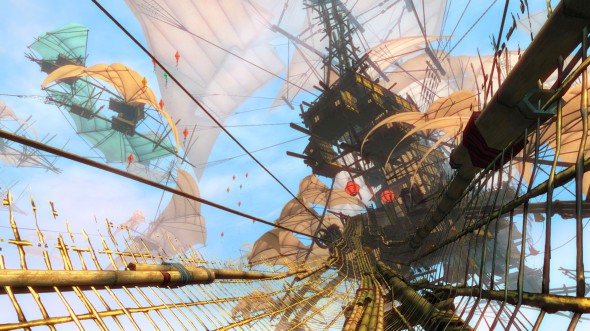 Truth be told, I’ve been away from Guild Wars 2 for more than two weeks, mainly because I’ve been very busy with work and other things going on in my life. So when I logged in recently, I was pleasantly surprised by some of the recent updates. When Aristeia told me that I should take a look at a recent article by Colin Johanson, I jumped right on it and was very happy with what I read.

The article itself goes into a lot of detail, but the quick version is:

You should definitely read Johanson’s full article on the Guild Wars 2 website to find out more about these (and other) upcoming changes!